Homepage / M-Blog / What is Database?

A database is an organized collection of data , generally stored and  accessed electronically from a computer system. The database is usually controlled by a database management system (DBMS)

Today  most common database types using  in operations often use modeling  rows and columns in a series of tables to make processing and querying data efficient. In this way, data can be easily accessed, managed, modified, updated, controlled and organized. Most databases use structured query language (SQL) for data writing and querying.

What is Structured Query Language (SQL)?

SQL is a programming language used in almost all relational databases to query, manipulate and define data and also provide access control. SQL was first developed in IBM in the 1970s with the great contributions of Oracle, and then the SQL ANSI standard was applied . Companies such as IBM, Oracle and Microsoft created  and used many SQl extensions.

Evolution of the Database

Databases have undergone a radical evolution since they appeared in the early 1960s. Navigational databases such as a hierarchical database (based on a tree-like model and allowing only one source to multiple recipients) and network database (a more flexible model that allows multiple relationships) were the original systems used to store and manipulate data. These early systems were simple and flexible. Relational databases became popular in the 1980s, and then object oriented databases appeared in the 1990s. More recently, NoSQL databases began to be used in response to the need for the growth of the internet and the faster processing of unstructured data. Today, cloud databases and self-managing databases are groundbreaking in collecting, storing, managing and using data.

What are the Differences Between Database and Spreadsheet?

Both databases and spreadsheets (eg Microsoft Excel) are convenient for storing information. The main differences between them can be listed as follows:

Method of collecting and manipulating data

Amount of data that can be stored

Spreadsheets are originally designed for a single user, and their features reflect this goal. It is a great option for single or few users who do not need enormously complex data manipulation. On the other hand, databases are designed to accommodate a higher amount, sometimes huge amounts of information collections. Databases allow multiple users to access and query data quickly and securely at the same time, with very complex logic and language usage.

There are many different types of databases. The ideal database for a particular organization varies depending on how the organization intends to use the data.

Graph databases.Graph database (GDB) is a database that uses graph structures for semantic queries with nodes, edges, and properties to represent and store data.

OLTP databases. The OLTP database is a fast and analytical database designed for multiple operations to be performed by multiple users.

Today, tens of database types are used. Other less common databases are designed specifically for scientific, financial or other functions. Some of the newest databases can be listed as follows:

Cloud databases. The cloud database is a collection of structured or unstructured data and takes place on a private, public or hybrid cloud computing platform. There are two types of cloud database models: Traditional and Database as a service (DBaaS). Management tasks and maintenance are performed by the service provider in DBaaS. 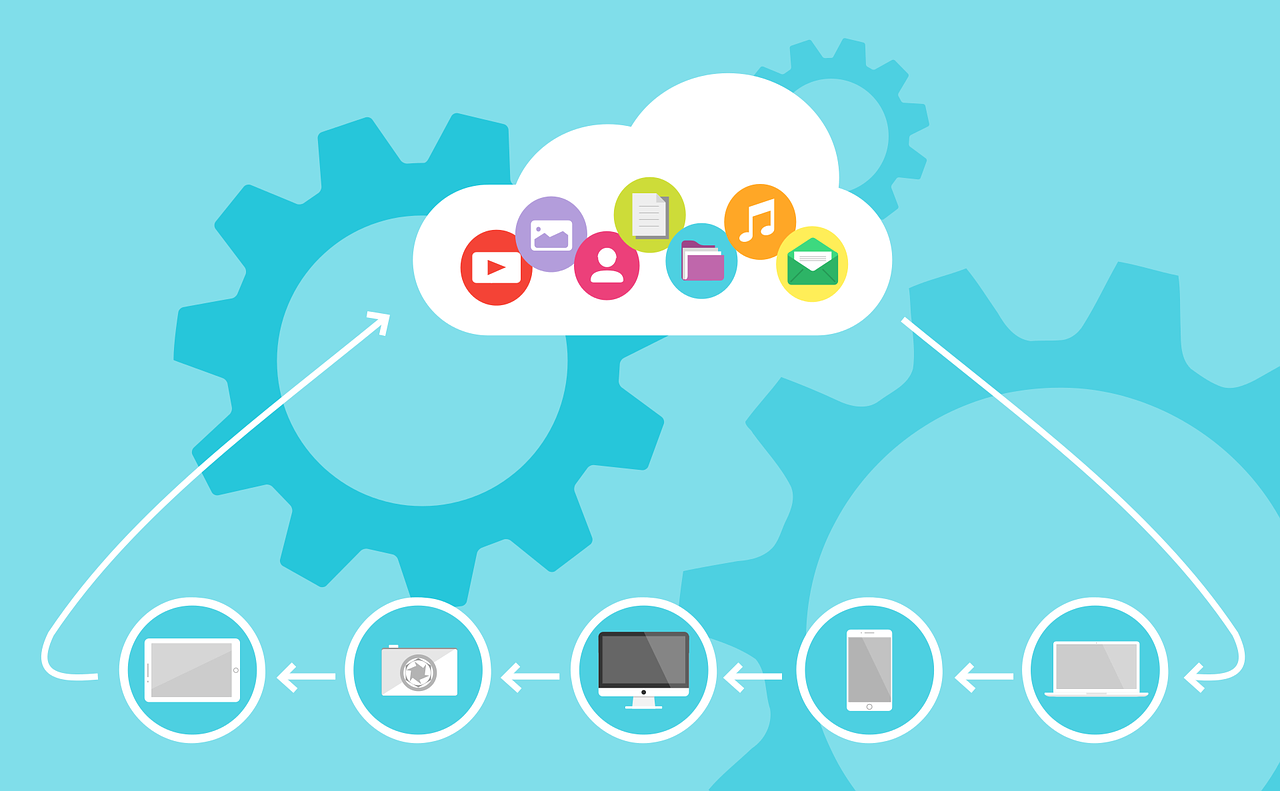